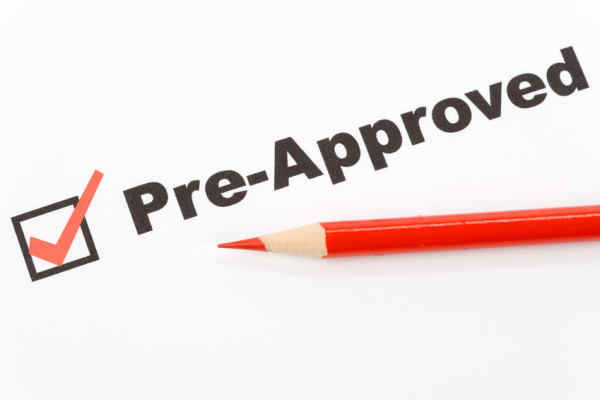 The amended Bulgarian Citizenship Act stipulates that a pre-approval stage will be included in the process of obtaining Bulgarian citizenship by investment. The details about the pre-approval stage are to be clarified in the secondary legislation to the Act. The deadline for publishing the secondary legislation is the 15th of September 2021, which is six months after the amendments of the Citizenship Act were published and became an official law.

Source of the funds

It is not known what the pre-approval stage would be; however, it is clear that the Bulgarian government would like to see more transparency regarding the origin of the funds used for the investment. The required evidence during the bond program was simply signing a declaration stating your origin of funds. If the funds were generated by way of employment, you would only need to state the details of your employer, the time of employment and position, and sign the declaration. Now, you may need to provide the employment contract. If the origin of the funds derived from the sale of a property, you may need to provide the sale agreement.

Applicants for Bulgarian citizenship by investment were required to present a valid certificate of no criminal record several times through the process. This was once during the Investor D visa application, the second time when applying for permanent residency and a third time when submitting the citizenship application. It seems that the applicants will also need to provide a no criminal record before they invest for the pre-approval stage.

How long will the pre-approval stage take?

How to get Bulgarian Citizenship By Origin in 2021

How safe are the Bulgarian ETF UCIT?

How long does it take to get Bulgarian citizenship by investment